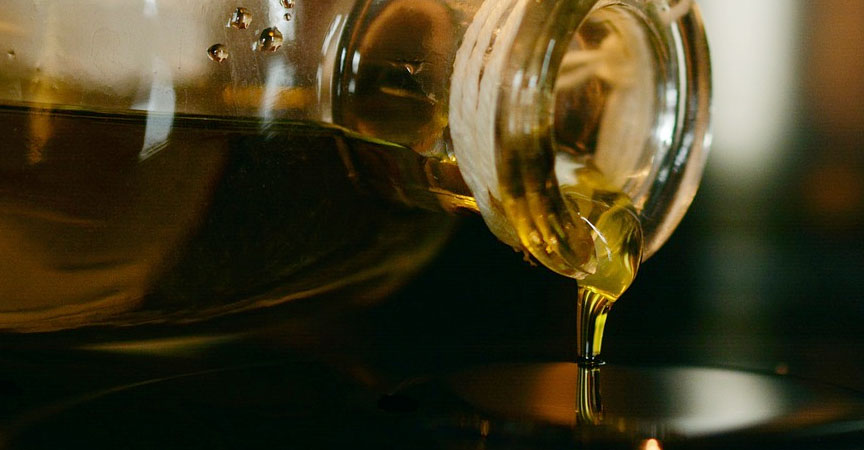 Olive oil has an illustrious past, being used for medicinal as well as for epicurean purposes since before recorded history. It has long been part of Mediterranean civilization and was a highly valuable trade commodity for ancient Semitic peoples.

In the early 1700s the Jesuits from Spain brought olives when they began their northern trek, founding missions first in Mexico, then Baja California. Later Franciscan padres founded the first of their California missions in San Diego.

Olives were among the few fruits grown in these early mission settlements. The trees live to be hundreds of years old, so some of the trees seen at these mission sites today may well have been planted in the 1700s.

Joëlle Olive Oil is cold-pressed, extra virgin, and produced here in California. Each of the oils is pungent and hearty in flavor. Most people are only familiar with the tasteless olive oil off the grocery store shelf and are surprised at how delicious "100% real olive oil" tastes!